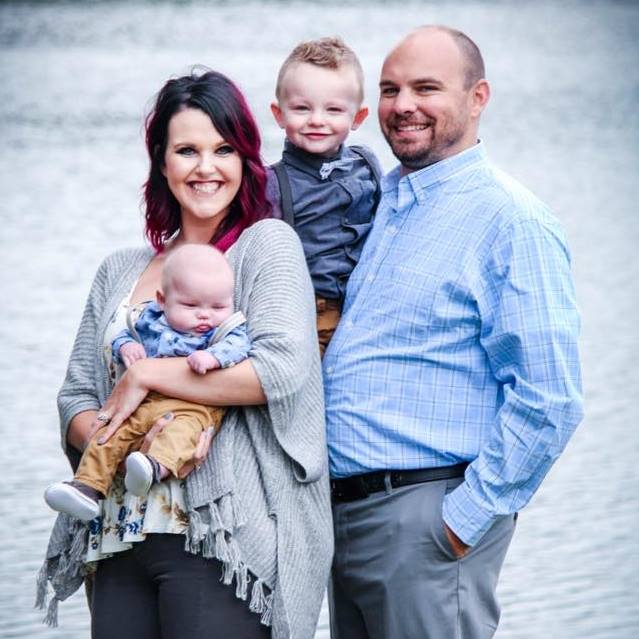 Zack is the father of two young boys and married to his elementary school sweetheart. With a father who worked in construction before becoming a home inspector himself, Zack was constantly around construction growing up always learning from his father. Zack was in high school during 9-11 and felt the call to serve after graduating in 2004. He served as an infantryman with the United States Marine Corps from 2004 to 2010 with two tours of duty to Iraq with 1st Battalion 6th Marines. During his first deployment, he was the Point Man for his squad leading the Marines through the streets of Fallujah and Saqlawiyah. Zack was the first line of defense for the Marines he led from improvised explosive devices (IED’s) and other hazards. He found multiple hidden IED’s and weapons caches during his first deployment earning a Certificate of Commendation for his efforts. After getting out of the Marine Corps, Zack wanted to continue to serve while incorporating his love for construction and real estate. Thus Point Man Home Inspection was born to serve you in your home inspection needs.

When Zack isn’t inspecting homes, he can be found spending lots of time with his family. During the nicer weather, they can be found at the lake on their boat or attending car shows or drag strips in their 1970 Chevelle. Zack and his family are through and through Cleveland sports fans but especially love cheering on the Tribe.

From Our Family – To Yours

Welcome to Point Man Home Inspection. We are not a franchise or a corporation – we are a local, family-owned business, here to serve other local families. I’m a state-licensed and InterNACHI Certified Professional Inspector. InterNACHI is the world’s largest organization of residential and property inspectors. I combine real-world construction and renovation experience with extensive hands-on inspection training through the Homespection Training Institue TM. With this combination of thorough training and real-world experience, I am able to provide you with over a 400-point inspection. You can have peace of mind knowing you’ll get my very best effort, every time. I’ll provide you with a report using software that provides an easy-to-read, written report with pictures of your property outlining deficiencies, safety issues, points of interest and more. Through my membership with InterNACHI, I stay up-to-date and freshened up with on-going continuing education to continue to serve you the best I can. 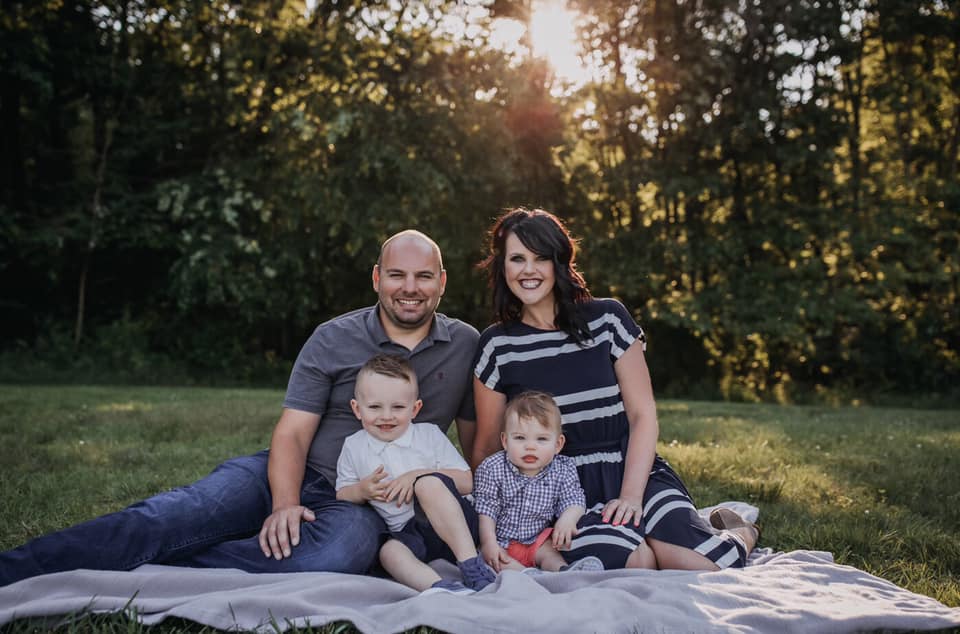 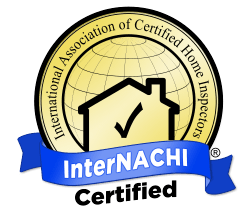 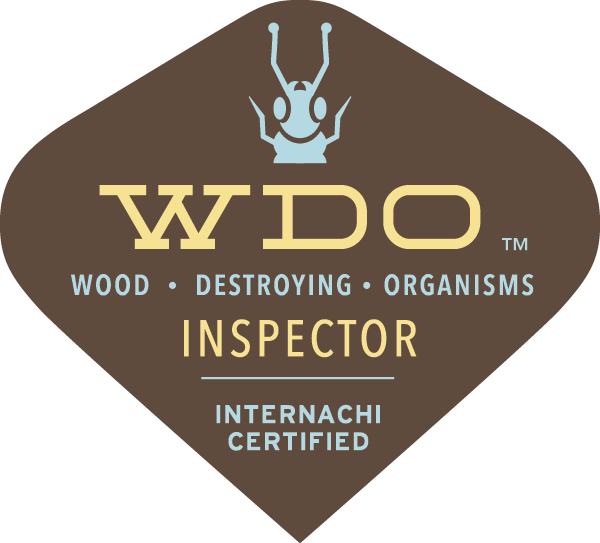 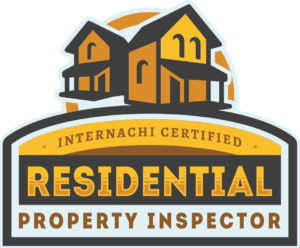 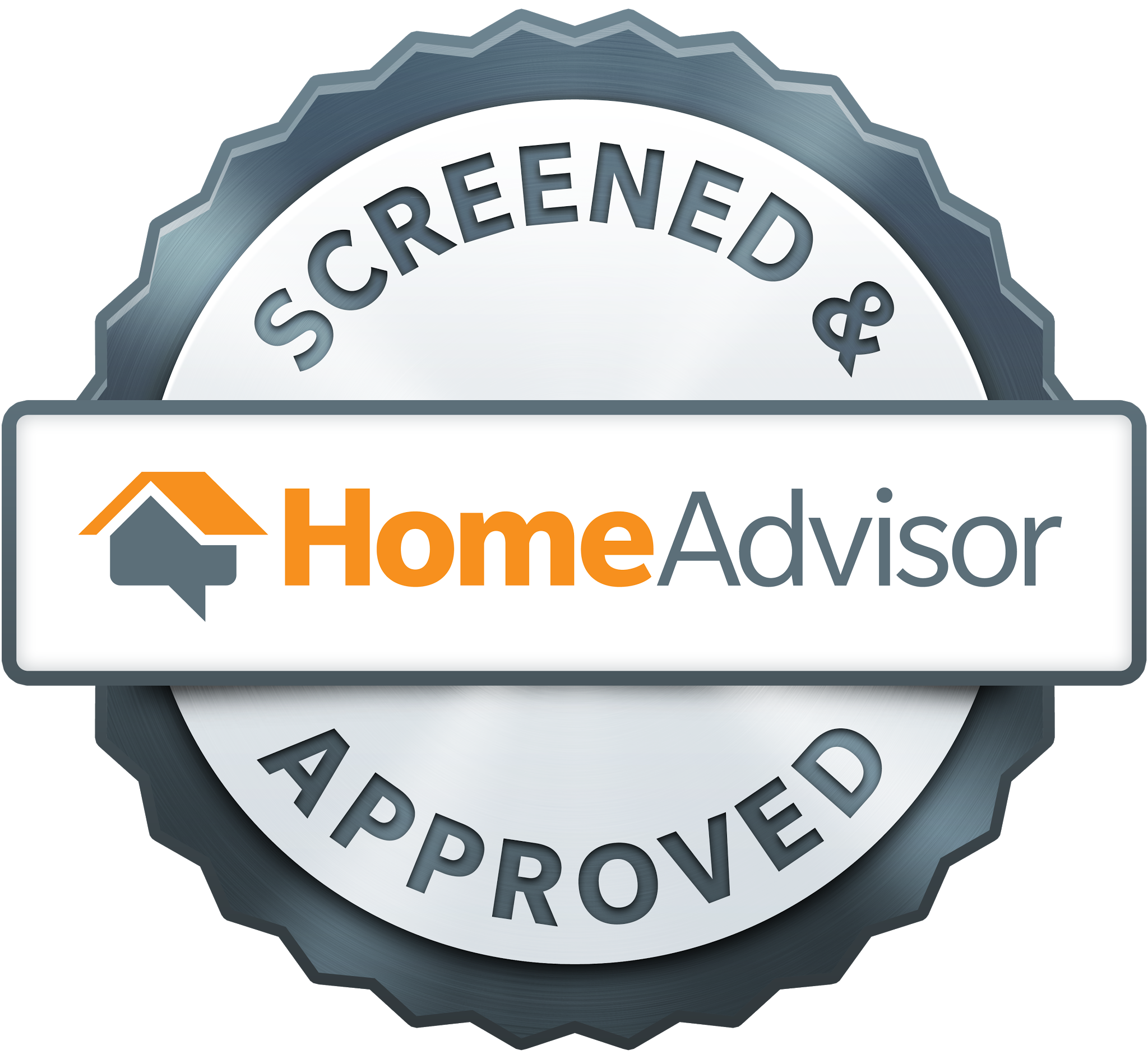 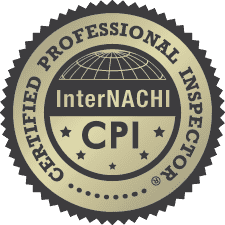 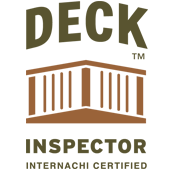 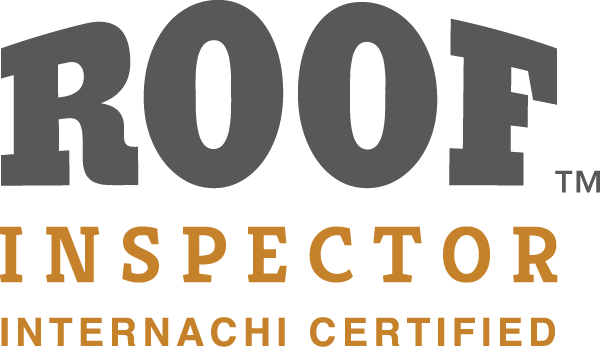 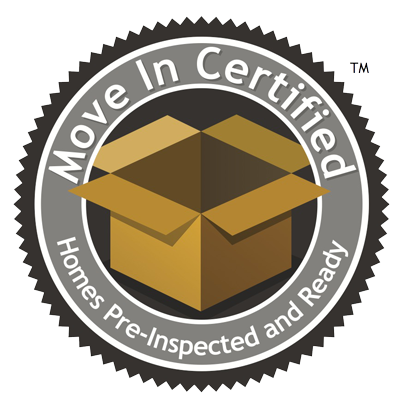 What is a home inspection?

A Home Inspection is an unbiased, non-invasive inspection of the entire home and its structure and systems.

Do you inspect evenings and weekends?

We’re available 7 days a week by appointment. We try to accommodate our clients’ busy lives with appointments outside of normal working hours. Please give us a call with any special requests.

How soon can you do my inspection?

We can sometimes accommodate clients within 24hrs. Please contact us directly for your rush inspection needs.

How long does an inspection take?

We can sometimes accommodate clients within 24hrs. Please contact us directly for your rush inspection needs.

Should I be there for the inspection?

How much does an inspection cost?

Fees vary depending on the size of the home and any ancillary services you request. Please view our ‘Pricing’ page for a breakdown of services and fees

LEADING YOU TO A SAFE AND SOUND HOME 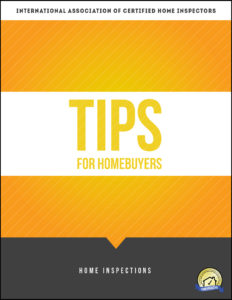